This year, Art Workshop International welcomes the American writer John R. Gordon as artist-in-residence. His novel, Drapetomania was the recipient of the 2019 Ferro-Grumley Award for LGBT Fiction. During his residency John will give readings from his works, discuss his creative process, and meet with students.

We are pleased to partner with the Ferro-Grumley Awards in co-sponsoring this residency.

The Ferro–Grumley Awards were first awarded in 1990 with the purpose to honor, irrespective of gender, culture-driving fiction from LGBT points of view.. They are made possible by the estates of novelists and lovers Robert Ferro (The Family of Max Desir) and Michael Grumley (Life Studies) and are funded and administered by the Ferro–Grumley Foundation, headed by Stephen Greco in collaboration with the Publishing Triangle since 1994. 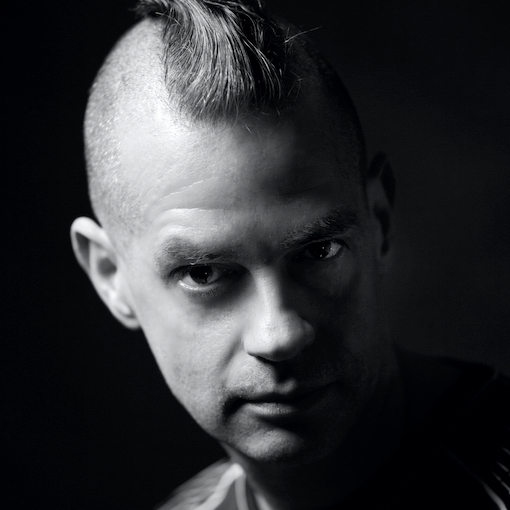 John R. Gordon is the winner of the Publishing Triangle’s 2019 Ferro-Grumley Award for LGBTQ Fiction for Drapetomania, a 500-page novel set in the American antebellum South. Ten years in the writing, it is an epic tale of black freedom, uprising, and a radical representation of romantic love between black men in slavery times. Patrik-Ian Polk has called it “an all-out masterpiece”; Michael Eric Dyson has hailed it as “a dazzling work of imagination”; and Audre Lorde biographer Alexis De Veaux described it as “a riveting, masterful work”. It was favourably reviewed in the London Financial Times, which said it was “a damning indictment of America’s racist history...often deeply moving and gripping”.

Since 1993 Gordon has written and published seven novels exploring black gay lives, and the complex, subtle and troubling intersections of race, sexuality and class affecting them, beginning with the New London Writers award-winning Black Butterflies, which attracted praise from Alan Hollinghurst, and including Faggamuffin (2012, about the trials and tribulations of a gay yardie who flees to London from Jamaica) and the Lambda-nominated Souljah, (2015), centering on the experiences of a gay, androgynous African former child soldier refugee and his mother, (also a multi-award-winning short film (dir. Rikki Beadle-Blair, B3, 2009).)

Gordon also created the HIV-themed graphic novella Yemi & Femi’s Fun Night Out (2015), about two gay British Nigerian youths searching for anti-HIV medication, and has written various short stories and several plays. With Rikki Beadle-Blair, in 2008 he founded, and is lead editor at, Team Angelica, an independent film and theatre production company and literary imprint based in London with a queer-of-colour focus, which has published award-winning writers such as Diriye Osman, Roz Kaveney and Chike Edozien. A long-time resident of Shepherds Bush, London, England, he dramaturges, mentors and otherwise does his best to inspire and encourage outsider writers and artists. 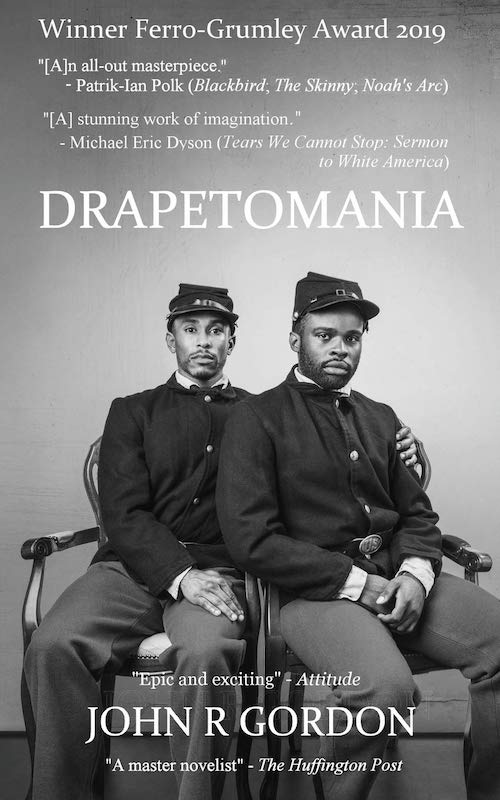 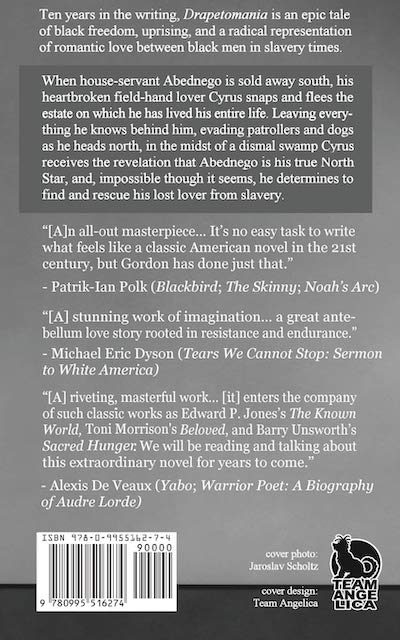 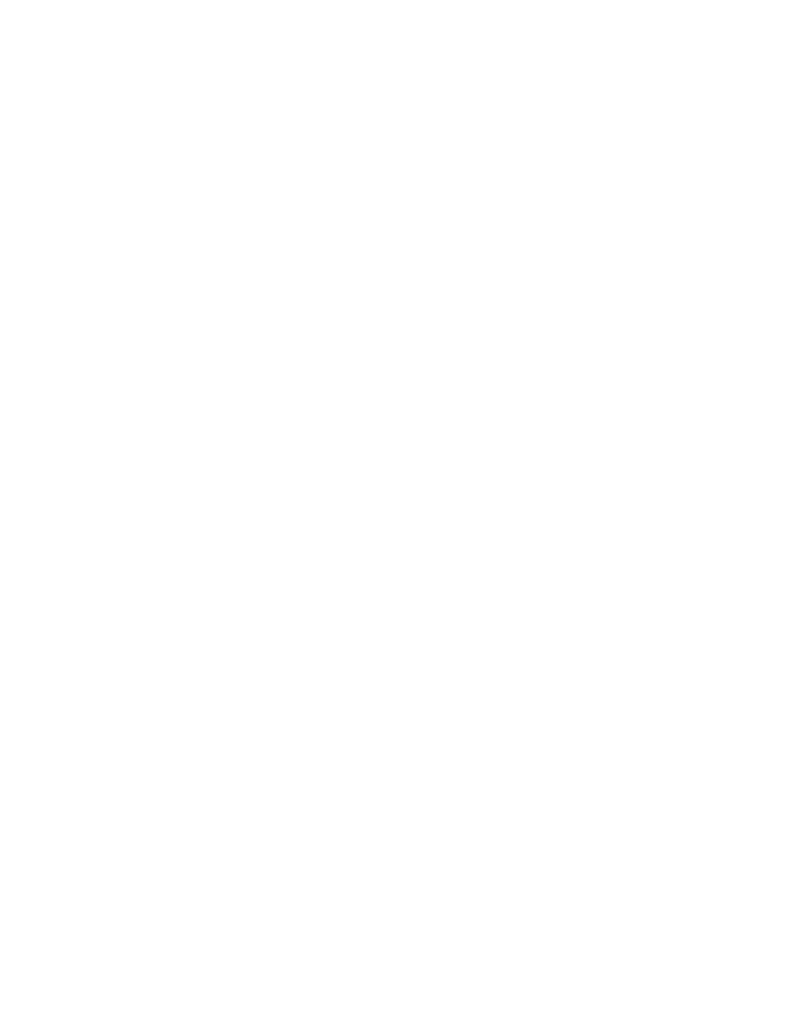