Whether you are in the middle of a project, starting a script from scratch or brand new to playwriting, you already possess, deep inside you, everything you need to jumpstart your art and bring forth your unique voice. Team-taught by two professional playwrights who have years of experience collaborating together in the rehearsal room as well as the classroom, this workshop includes exercises to keep you going from first draft through revisions and gives you quiet time on your own to think and write. As a supportive collective we’ll read aloud and discuss our pages and give each playwright a private session with one of the instructors.

You may be starting with an idea for a new full-length play, moving forward with a work-in-progress or wanting to focus on one-acts; this workshop will provide you with positive support by de-mystifying the playwright’s process. Are you a writer who begins from character or from story? You’ll work at your own pace as we examine themes, structure, dialogue and character in an environment that brings out and channels your creativity. The goal is to give you the tools to move forward with your writing and rewriting while keeping the “play” in playwriting.

Arlene Hutton is best known for Letters to Sala, I Dream Before I Take the Stand and The Nibroc Trilogy, which includes Last Train to Nibroc (Drama League nomination for Best Play), See Rock City (Spirit of America Award), and Gulf View Drive (LA Weekly Theatre Award nomination and 2018 Ovation Award for Best Production). Translated into seven languages, her plays have been produced around the world, including Off- and Off-Off Broadway, in London and for the Edinburgh Festival Fringe, and are published by Dramatists Play Service, Samuel French and Playscripts. Recipient of a 2016 NYFA Fellowship and a Sloan Commission, Hutton is a three-time winner of the Samuel French Short Play Festival and an eight-time finalist for the Heideman Ten-Minute Play award.  A member of the Dramatists Guild and Ensemble Studio Theatre and an alumna of New Dramatists, Hutton has held residencies at the Australian National Playwrights’ Conference, MacDowell Colony, New Harmony Project, VCCA, and Yaddo, and has taught playwriting at schools and conferences around the country. She has been a featured artist at the Last Frontier Theatre Conference in Valdez, Alaska and served on the faculties of the Sewanee Writers’ Conference and the Glen Workshop. Hutton taught at the College of Charleston from 2010-1014, where her students won regional and national awards at the Kennedy Center/ American College Theatre Festival. Based in New York City, she is working on The Three Sisters Brontë and The Shakers of Mount Lebanon Will Hold a Peace Conference This Month, commissioned by the Big Bridge Theatre Consortium. Hutton teaches all levels of playwriting at The Barrow Group. 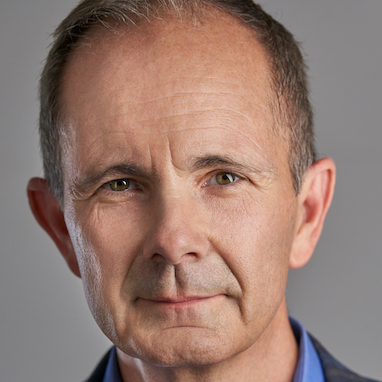 James Hindman is an award-winning playwright and actor. His plays have been produced in London, New York, Los Angeles and across the U.S. He’s performed on Broadway, appeared in several television shows and films, and is also co-owner of the theatrical licensing and producing company, Miracle or 2 Productions.

His other works include Multiple Family Dwelling (New Jersey Rep.), The Bikinis (Long Wharf, Goodspeed Musicals), The Drama Department (Terrence McNally Award finalist), Heaven Help Us (Denver Center, Carbonell Award nom.) The Pin-Up Girls (Casa Manana Theatre). His plays are published by Dramatist Play Service, Samuel French, Stage Rights and Dramatic Publishing. Many of his short plays and monologues are published by Smith & Kraus and Applause Books. He has been a featured artist at the Last Frontier Theatre Conference, is a member of The Dramatist Guild of America and a substitute teacher for Playwriting at The Barrow Group.

As a performer: Film and Television: “The Report”, “Oceans 8”, Marvel’s “Iron Fist”, “The Americans”, recurring role on Steven Spielberg’s “Public Morals”, “Madam Secretary”, “Forever”, “Believe”, “Person of Interest”, “Hostages”, “House Of Cards”, “Henry’s Crime”, “The Sopranos”, "Law and Order, SVU, CI”, “Rescue Me” and “The Blacklist”. Broadway and tours: Mary Poppins, The Scarlet Pimpernel, 1776, City of Angels, A Grand Night for Singing, Once Upon a Mattress, Falsettos, Dancing at Lughnasa. 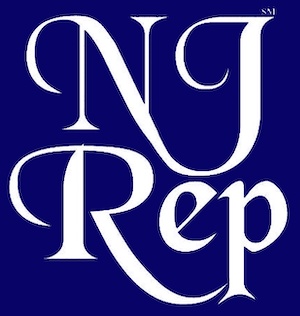